**If you're in London this weekend (13th April, 2014) at Barbican Arts Centre.
**Cartoon Brew Article on Joy Batchelor 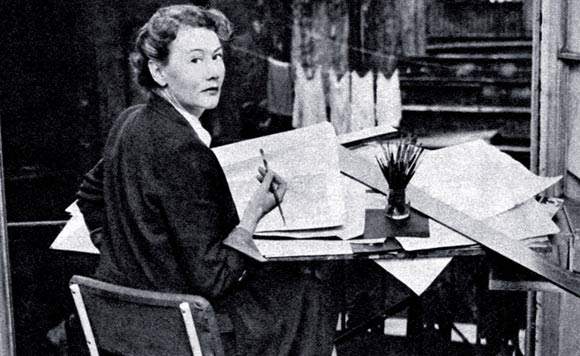 One half of the award-winning British husband-wife team noted for their influential animated films and who co-founded and co-owned the largest animation studio in Britain, Halas & Batchelor, producing more than 2000 films including informational and educational cartoon shorts, series and features since 1940. 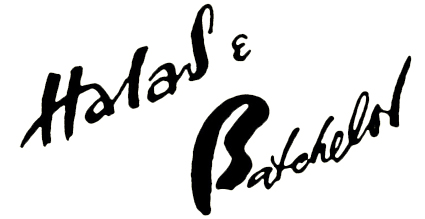 Posted by Marcus Tee Jin Liang at 8:38 PM No comments: 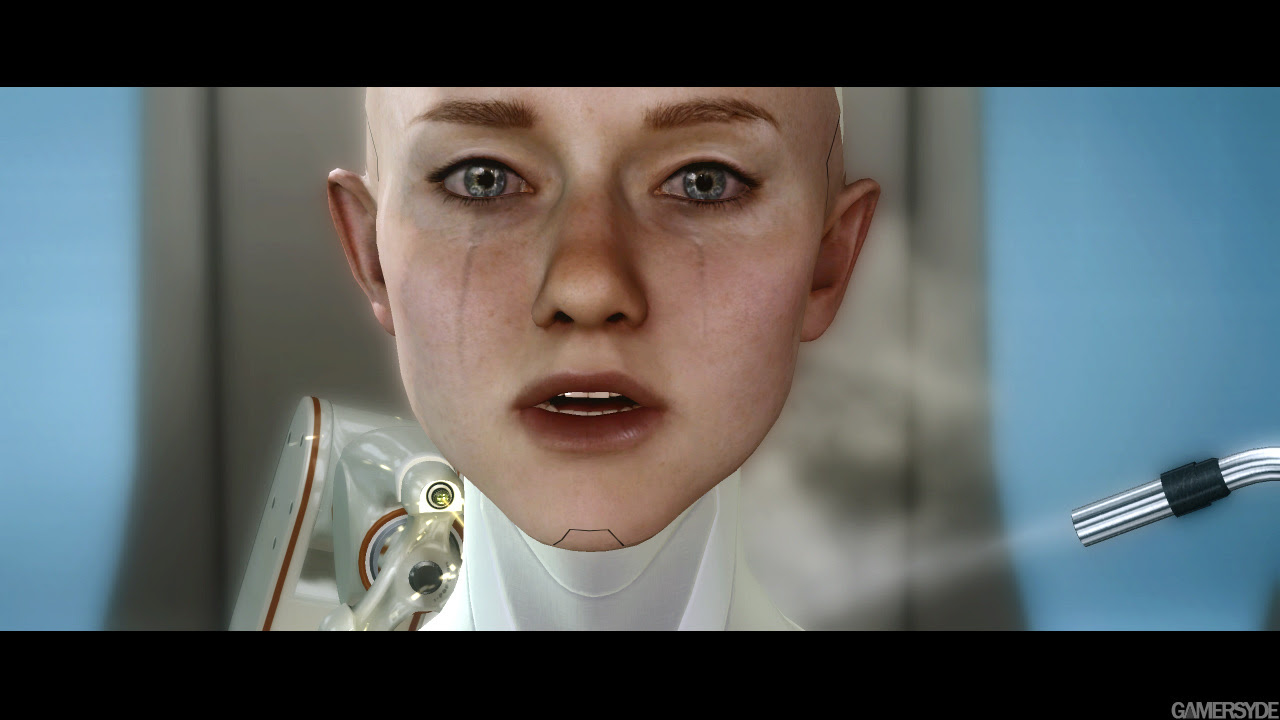