Got permission to take a week off from Passion Republic to join DAD animation team for a crazy crunch week!


~ directed by Micheal Cawood
Posted by Marcus Tee Jin Liang at 12:17 AM No comments: 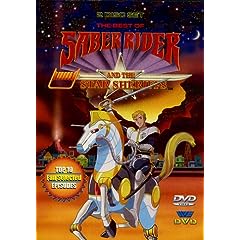 So... I was day dreaming childhood memories of cartoons I've watched when I was like 5 but never realized what they were about nor what they were called and they were just soooo cool!..... well back then. A pang of nostalgia hit me and I just felt like searching the intro to those "cool" 80's ~ **"Western Anime" cartoons such as Thunder Cats, Ghost Busters, Voltron, Saber Riders & The Star Sheriff, Robotech/Macross, Jem and Mask (the one's with big helmets and changing automobiles, not the green face guy). And the intros are still great to watch because most of the production money went into this 30 -40sec montage thus higher frame rate with cooler effects and opening theme song :)

**I don't really know what to call these cartoons because they weren't Warner Bros, Disney, Hanna Barbara nor anything similar to the limited Saturday cartoons and they do look and feel more like Anime, so I call them "Western Anime", was probably shipped to Japan to be animated anyway.... 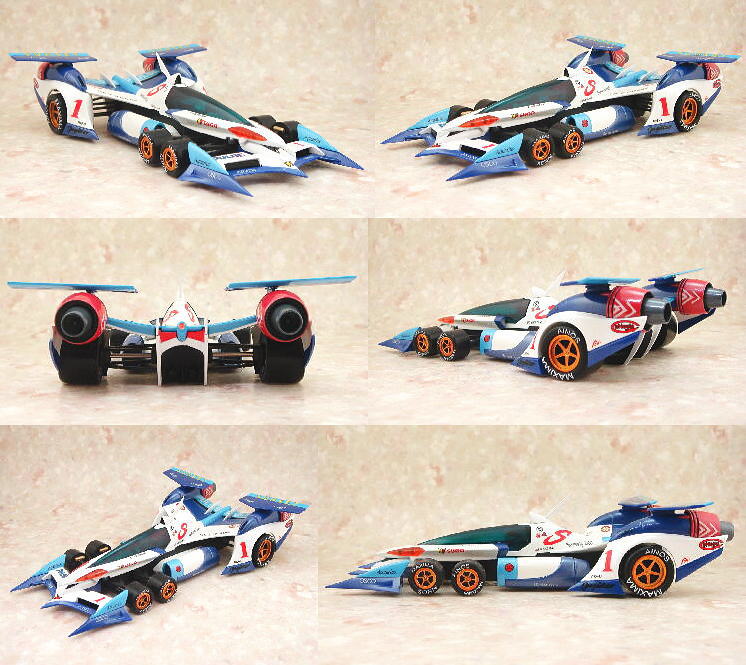 Getting back to point ~ back when I was like 5, I also remembered a cartoon which had really cool 6 wheeled racing cars which could transform (anything that transformed was automatically cool when you're 5), so went Googling and found the anime. Cyber Formula is an Original Video Anime (OVA) which means it was created originally as an anime TV series, usually Japanese anime series are either based off existing manga or stories.

The anime is about the young drivers, advancing technology in the cars and the racing sport which is similar to F1 except with really advanced technological vehicles installed with AI guidance and not forgetting the ridiculous Jet Boosters propelling the cars up to 600kph. The race cars themselves were cool but sort of strange and really outlandish to have a 4 to 8 wheeled steering/driving chasis and thought that it was just as a design appeal for the anime.... . . . . . . . . .

Apparently 6 wheeled F1 cars actually existed back in the 70's, they were experimenting on traction and steering control, you can read more about it on Forix as well as the following wiki articles;

Enjoy!
Posted by Marcus Tee Jin Liang at 12:23 AM No comments: 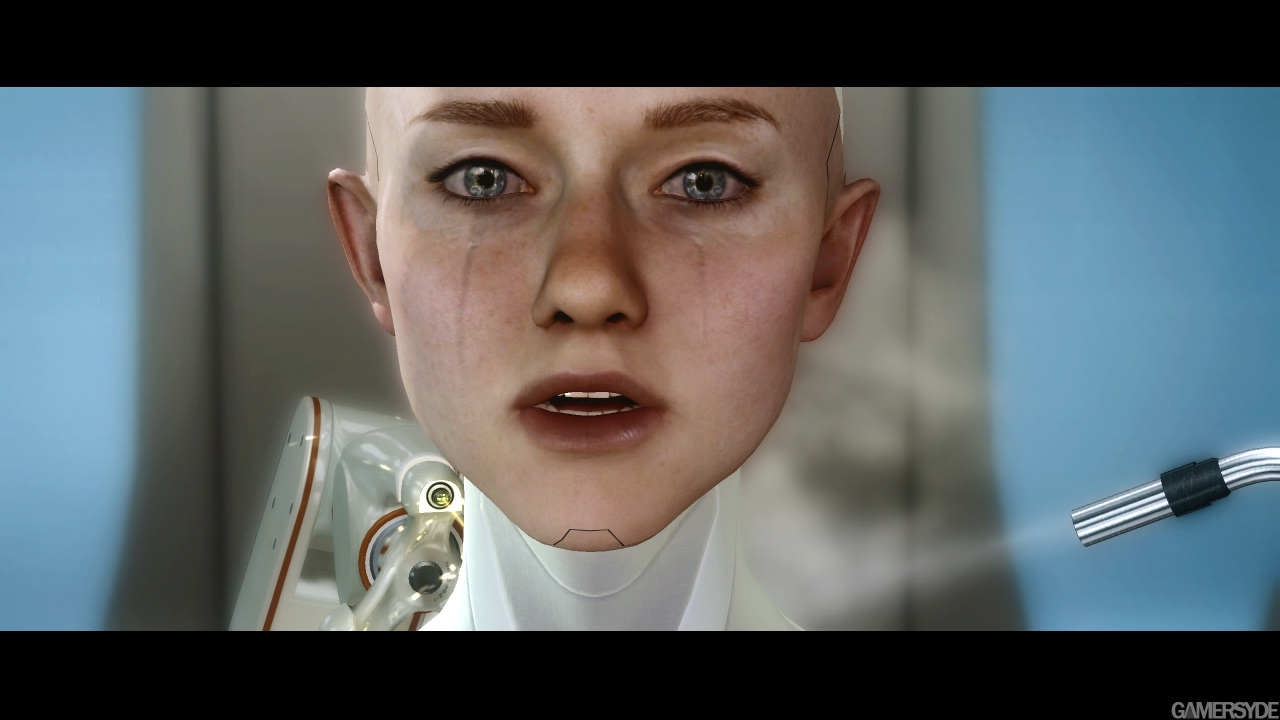